India’s startup ecosystem has skyrocketed since the turn of the millenium. Within the past two decades, India soared to becoming the 3rd largest startup hub globally, right behind the US and China.

As we launch into the new decade, let’s take a look back at 3 ‘unicorn’ entrepreneurs who altered the way we create, use, and interact with technology in the 21st century. 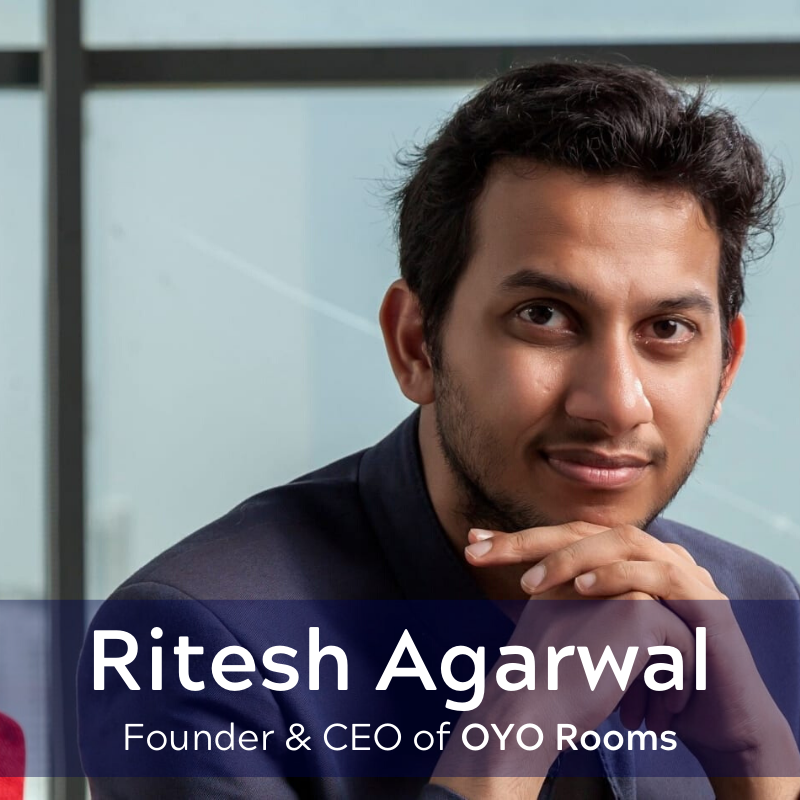 CEO and Founder of OYO Rooms, Ritesh Agarwal is one of the youngest millionaires in the world. At 19, he dropped out of the Indian School of Business and Finance (ISBF) and founded Oravel Stays -- an affordable accomodation chain.

Shortly after launching, he received a $100,000 grant from Peter Thiel, co-founder of PayPal, as a part of receiving the Thiel Fellowship. Agarwal used this grant to implement and expand his business in India -- and it’s been proven successful.

Presently, OYO Hotels & Homes is valued at $10 billion dollars with over 17,000 employees globally and are located across India, the United States, and Europe. In October 2019, OYO completed Series F funding raising $1.5 billion dollars, which is astounding for a company so young.

OYO Rooms makes it easier to find a place to stay, whether it’s for travel or work, and it’s changed the game for the hotel industry internationally. 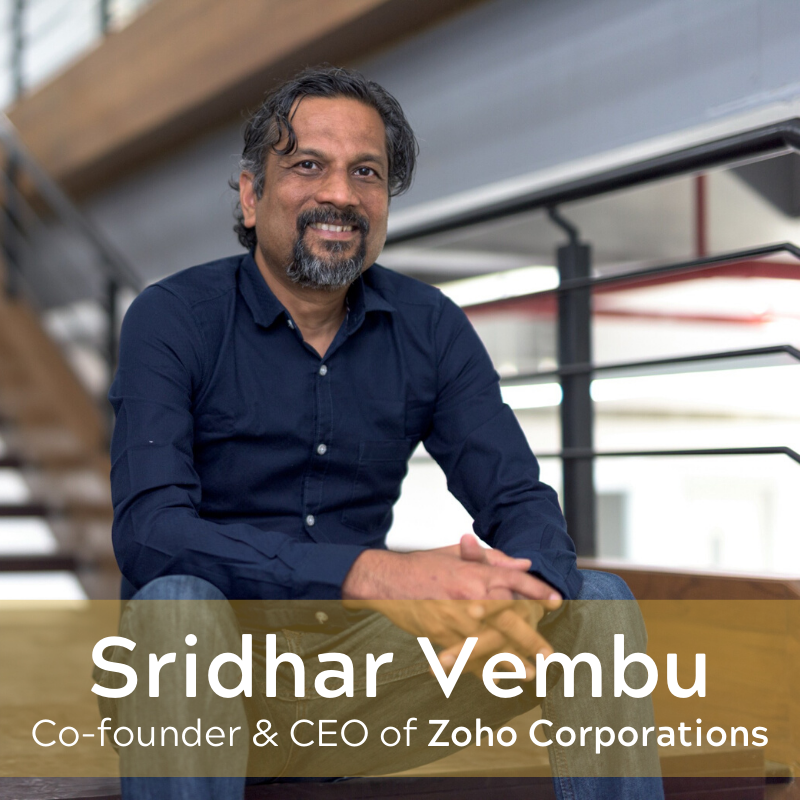 Sridhar Vembu, cofounder and CEO of ZOHO Corporation, is no stranger to India or Silicon Valley. After gaining his Electrical Engineering degree from IIT Madras, he crossed the Atlantic ocean to pursue a Ph.D. from Princeton University. He quickly realized a Ph.D. was not the path he wanted to pursue and called its quits in exchange for a position at Qualcomm in 1994.

After two years, he left Qualcomm, teamed up with Tony Thomas -- an ex-AT&T Bell Labs engineer -- and created the iconic ZOHO (known as AdventNet, Inc. at that time). Unusual to the traditional Silicon Valley style, ZOHO successfully grew without funding and is still privately owned.

More than two decades later, ZOHO has 12 offices internationally, including their home base in Chennai, India and its US headquarters in Silicon Valley. As of 2019, ZOHO has reached 50 million customers across the globe and an estimated annual revenue of $500 million.

ZOHO’s motto is “Made in India. Made for the world.” -- and it seems like Sridhar Vembu is doing just that.

Paytm’s Founder and CEO Vijay Shekhar Sharma has always been an entrepreneur at heart. After starting college at Delhi College of Engineering at the age of 16, he created a website called indiasite.net in 1997 to only sell it two years later for $1 million dollars.

This created a catalyst for him founding his startup, One97 Communications, which provides mobile content including news, cricket scores, ringtones, jokes, and exam results in 2000. Presently, One97 serves as the parent corporation of Paytm, a billion dollar e-commerce payment and financial technology platform he launched in 2010. Based out of Noida, India, Paytm is valued at $10 billion dollars and is planning to launch its initial public offering by 2022. 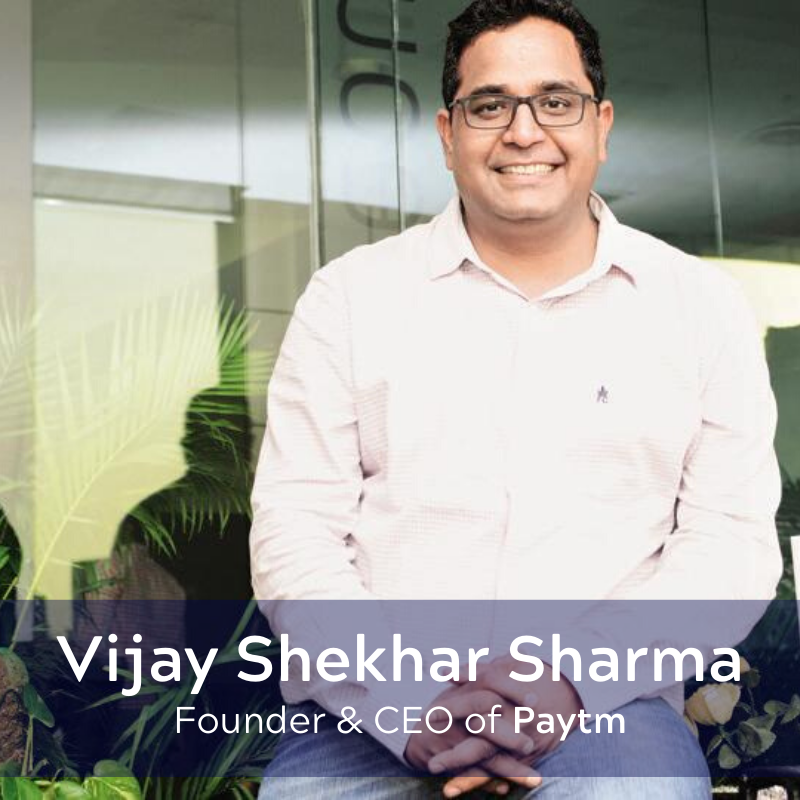 The company started as a mere prepaid mobile and DTH recharge platform, but expanded their services over the past decade, including a data card, postpaid mobile, landline bill payments, and the iconic Paytm wallet -- with Indian Railways and Uber as payment options.

Paytm’s success led to Sharma gaining the title of Forbes’ youngest billionaire in 2017 with $2.1 billion. His company makes payment faster, easier, and accessible to everyone -- and more so, shows us what India has to offer to the world.

Stay updated on our news and events! Sign up to receive our newsletter.

Thanks for signing up!
Something went wrong! Please try again!